Football legend Diego Maradona has died at the age of 60 as a result of cardiac arrest.
He recently underwent an operation to remove a blood clot on his brain on October 30.
Mirror reports that the Gimnasia boss fell unwell after his side beat Patronato 3-0 and was taken to hospital in La Plata, near the Argentine capital of Buenos Aires.
Scans discovered a subdural hemetoma, requiring Maradona to undergo immediate surgery to remove the problem before being sent home to continue his recovery.
Reports in Argentina say Maradona was showing signs of recovery, but the 60-year-old then suffered a cardiac arrest and has passed away. 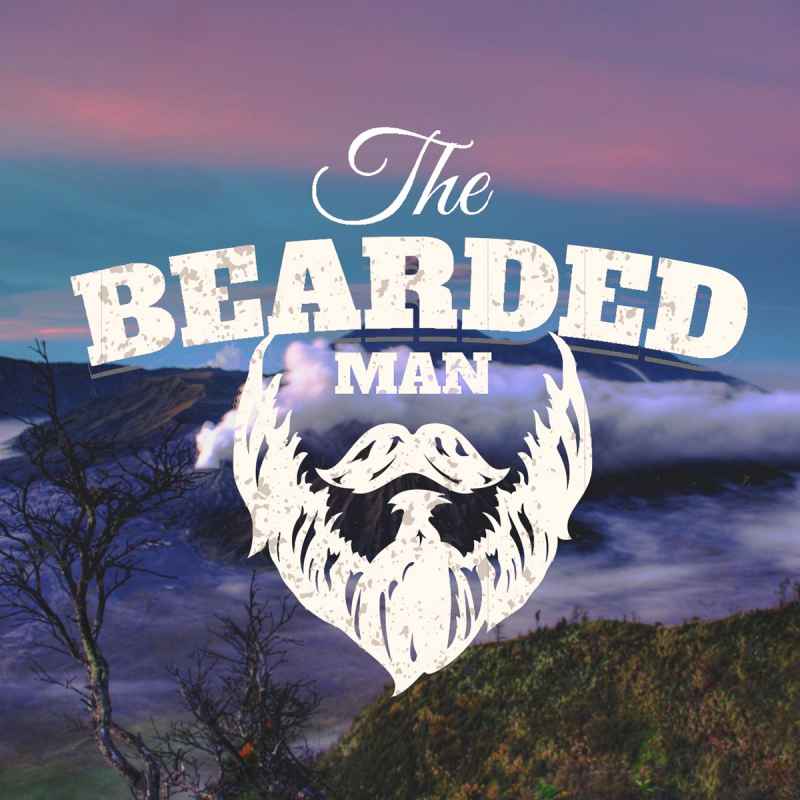 This Kind God is the Sunday Morning Show that dwells on the wonders of the goodness of God. It is on every Sunday between 6 and 10am. This show is driven [...] 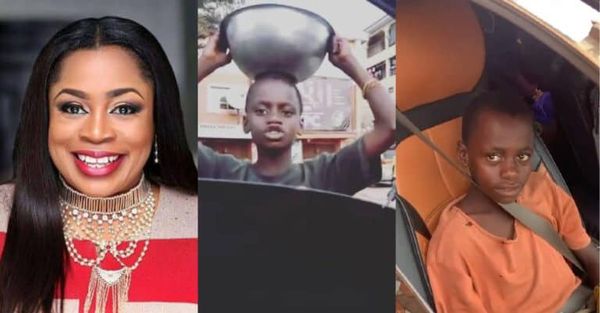 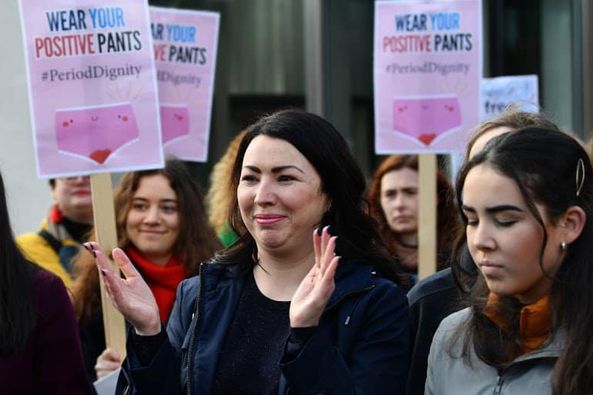